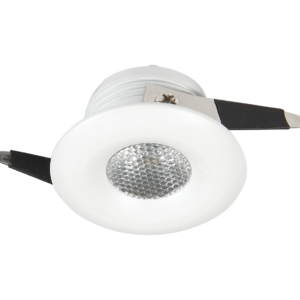 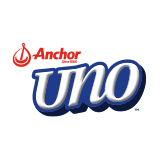 Engineered to deliver optimum security to the electrical appliances of your home and office, the Anchor UNO MCB range becomes a cherished partner of the premises. Powered by Panasonic technology, the range is designed by the finest brains of India and Japan.

These Circuit breakers secure the premises from electrical fire caused due to short circuits. Equipped with the exclusive mid-trip function makes it easy to identify circuit fault as knob stays in center in case of overload or short circuit. The high short circuit Breaking capacity of 10000A (10kA) makes it the perfect fit for your heavy electrical appliances.

There are no reviews yet.

Innovative Solutions for a Brighter Future 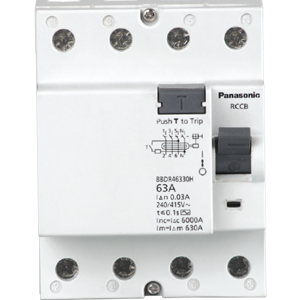 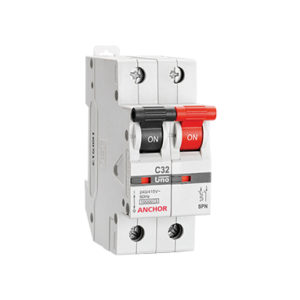 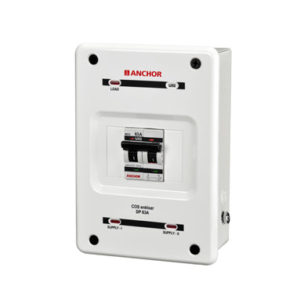 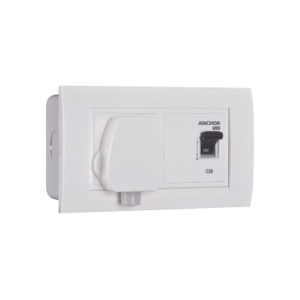 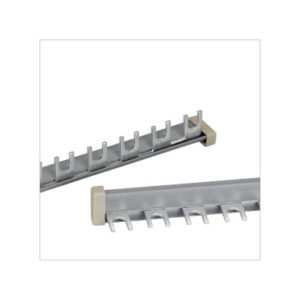 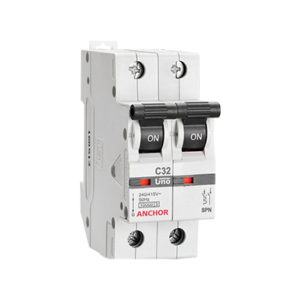